Our 1. version of the M-422A. Compared to the original jacket, this version does not have the correct stitching around the collar and a stitching inside the pocket. However, this will not affect the jacket’s functionality or quality. Size 42.

Blazing their way across the Pacific, the USN and USMC aircrews needed a comfortable and functional flight jacket to wear, both in the cockpit and on the windy carrier decks. The classic fur-collared, goatskin M-422A flight jacket fit the bill. The M-422A became standard issue to USN and USMC aircrews throughout WW2. It was such a popular and practical design, that with only slight evolutions, continues to be issued today, as the iconic G-1 of ‘Top Gun’ fame. Read more about the differences between the M422A and the G1 jacket right here.
Easily confused with its predecessor, the M-422, the M-422A had the addition of the pencil slot in the left pocket (hence the added A designation). Just like other flight jackets of the time, each M422A maker had their own particular nuances, adding to the variances in the contracts. We have modelled our jacket on an original WW2 Gordon & Ferguson M-422A in our collection. We studied our jacket carefully, copied the pattern and replicated all the important details. Some distinguishing characteristics of the G&F, is its wider pencil slot pocket and its salmon red lining. Gordon & Ferguson had one of the largest contracts for for Naval flight gear in WW2. A number of originals can still be found in private collections today. 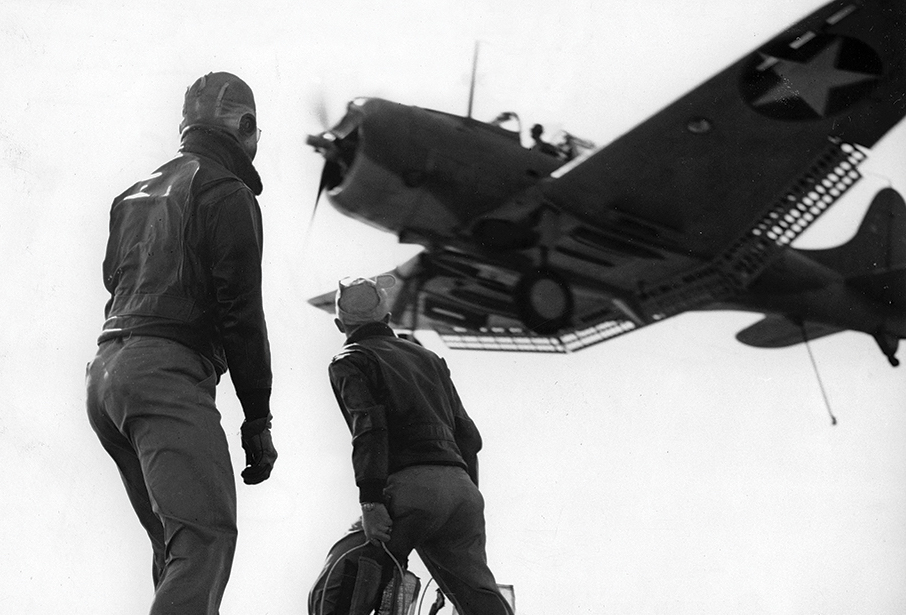 Our jackets are based on the original pattern and therefore very small in size. We don’t expect you to accurately measure your own body. The best option is to take an old jacket that fits you right and compare the measurements. Check how to measure a jacket correctly here.
For any questions about sizing or custom sizes contact us at info@avileather.com.

This website uses cookies to improve your experience while you navigate through the website. Out of these, the cookies that are categorized as necessary are stored on your browser as they are essential for the working of basic functionalities of the website. We also use third-party cookies that help us analyze and understand how you use this website. These cookies will be stored in your browser only with your consent. You also have the option to opt-out of these cookies. But opting out of some of these cookies may affect your browsing experience.
Necessary Always Enabled
Necessary cookies are absolutely essential for the website to function properly. This category only includes cookies that ensures basic functionalities and security features of the website. These cookies do not store any personal information.
Non-necessary
Any cookies that may not be particularly necessary for the website to function and is used specifically to collect user personal data via analytics, ads, other embedded contents are termed as non-necessary cookies. It is mandatory to procure user consent prior to running these cookies on your website.
SAVE & ACCEPT