The design is inspired by those seen worn in the 1940s. During WWII, Sweatshirts were often used for training and sports in cooler weather. Original 1940s Sweatshirts typically have a signature V notch in the collar which we have replicated.  The fabric used for this sweatshirt is 100% thick 470GSM cotton that will keep you warm. Comfortable and breathable to wear.

WORLDWIDE SHIPPING.
20% OFF ON NON-EU ORDERS.

In 1926, Benjamin Russell Jr., an American football player manufactured the first sweatshirt. It started when Russell Jr. had the idea for creating a football practice jersey out of pure cotton. This was because the jerseys of that period were wooly and uncomfortable.
Later sweatshirts were used by the military during WWII for training and sports in cooler weather. Some of them were thick and heavy, others were as light as a long-sleeved t-shirt. 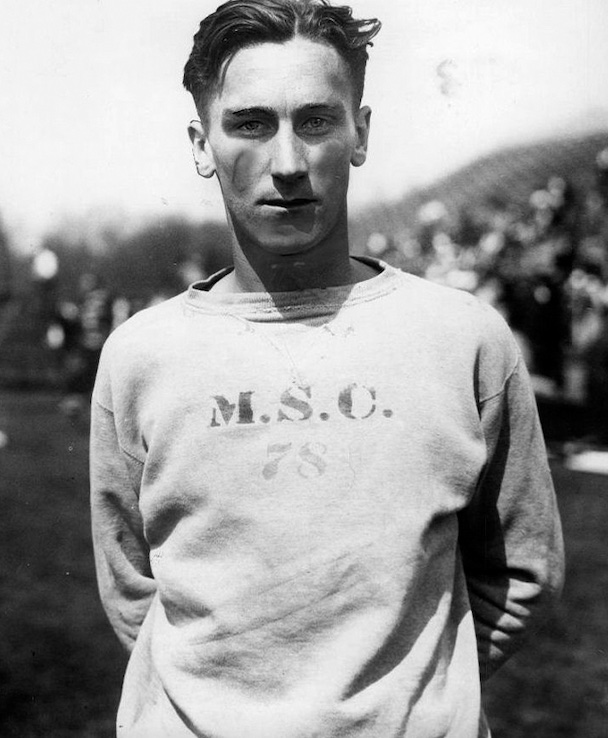 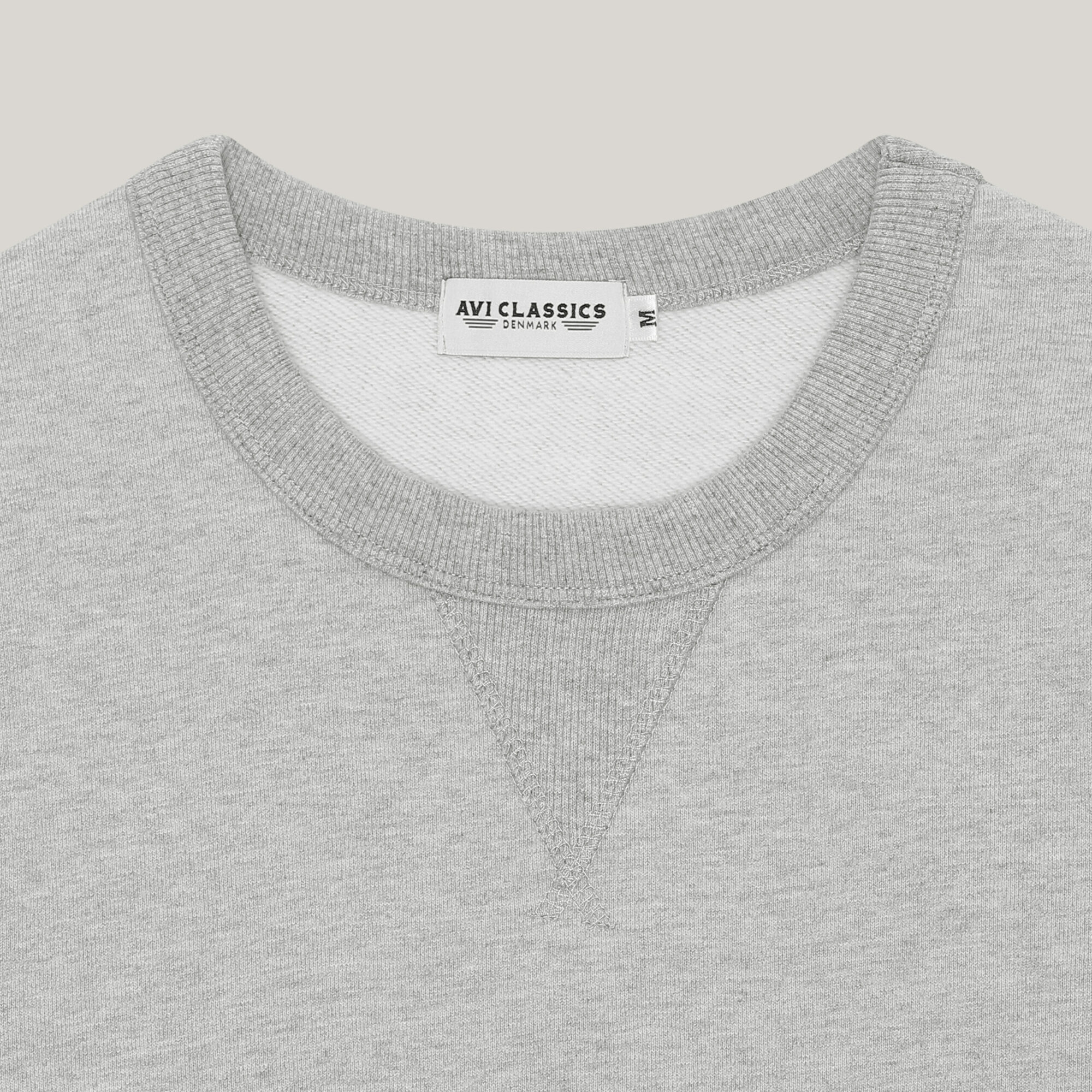 The metric measurement, GSM stands for grams per square meter. It is essentially the weight of a fabric that has an area of 1 square meter. A denser fabric has a higher GSM number. The GSM of this sweatshirt has a value of 470. The sweatshirt is breathable and has a heavy weight.